There’s something about wedding party dance floors that drag those eccentric dance moves out of the closet like no other occasion can. Be it the all day party vibes, the socialising, the good food, the rooms full of love and laughter or the alcohol (there’s a very good chance that it is the alcohol!) Everything seems to build up into one big crazy crescendo, and you haven’t witnessed true, un-tamed, free dancing until you have celebrated into the early hours with a wedding party who have spent the day in the brick barn grounds of Delbury Hall, in the Shropshire sun with a drink in their hand.

In the case of Sian and Tom, I have a sneaky suspicion that it had something to do with the Russian Rakia shots that they gave each and every guest during the mid afternoon speeches.

But who knows, I suppose it could have just been the good vibes?

Sian and Tom chose to marry in the Holy Trinity Church in the pretty little village of Much Wenlock in Shropshire. A quaint little village full of cobbled streets, trinket shops and characterful pubs. If you haven’t been there before, stick it on your bucket list and go there!

The ceremony got off to a great start with Sian’s father attempting to calm Sian’s nerves with a packet of love heart sweets. The first sweet he pulled out and gave to his daughter read ‘I’m sorry’, and that was it. The fits of giggles followed us all day and rippled throughout the full wedding party.

Confetti was thrown outside the church and the bus journey to the reception venue was accompanied with cans of Gin and Tonic and cupcakes.

It was the first time for us photographing at the stunning Delbury Hall in Shropshire, but we had done our ‘Googling’ before hand and the venue in person did not disappoint! The red brick barn and cobbled courtyard made for the perfect early November wedding setting, and as we took Sian & Tom for a short stroll around the grounds we were blessed with all the autumnal colours and that elusive low November sun.

As the sun set over the red bricks of Delbury Hall in Shropshire,  the group enjoyed a hilarious and heartfelt set of speeches and as the band struck up, the dance floor kicked into gear and was fit to bursting from the very get go. Crazy dance moves, drinking games and so much hugging surrounded Sian and Tom as they partied the night away as newlyweds.

As the end of the night drew in we found it difficult to leave. A combination of getting hilarious dance-floor photographs and pure fomo of what might happen inside that brick wedding barn once the cameras left, but one thing’s for sure, Sian and Tom are absolute wedding rockstars and know how to throw one hell of a party!! 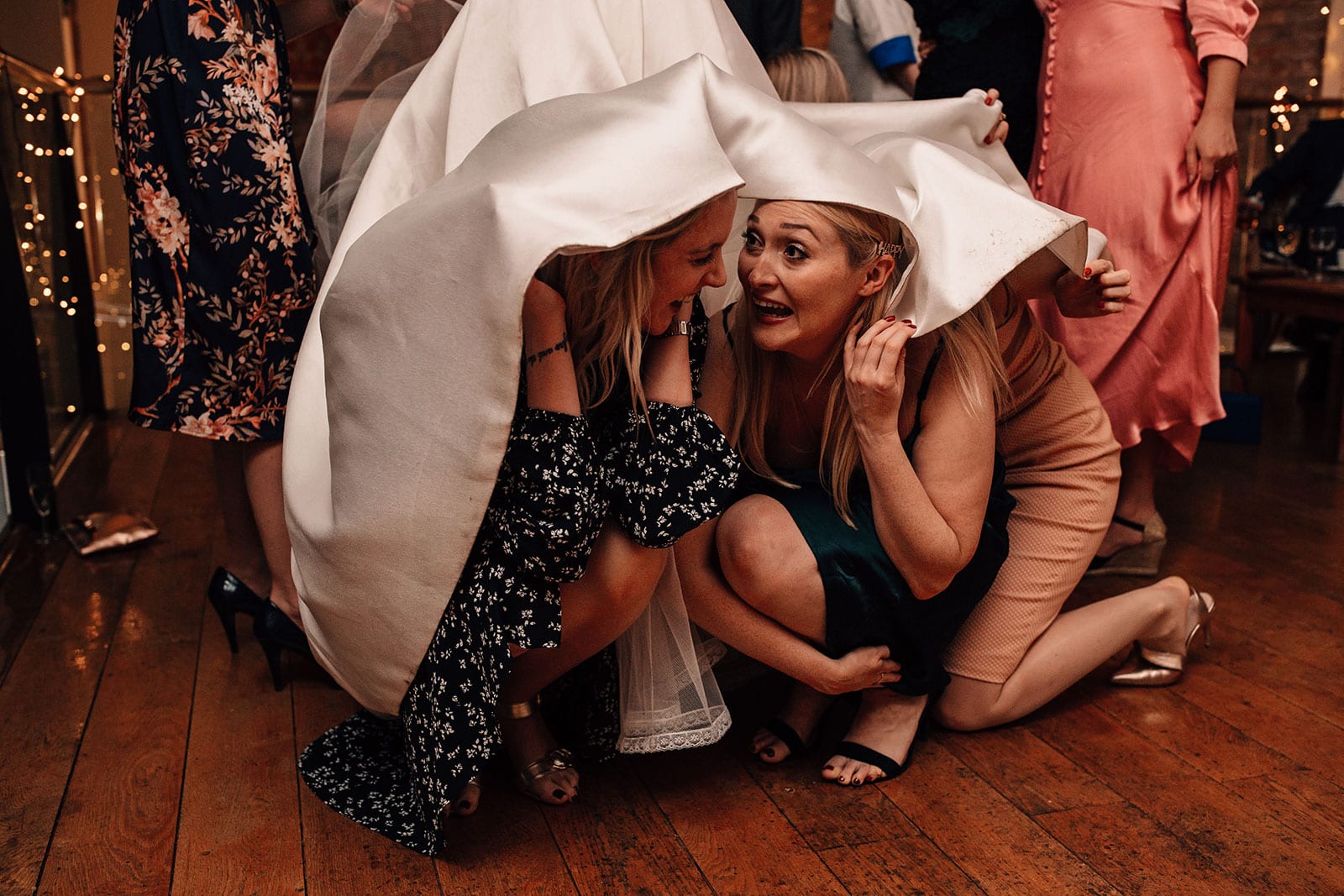 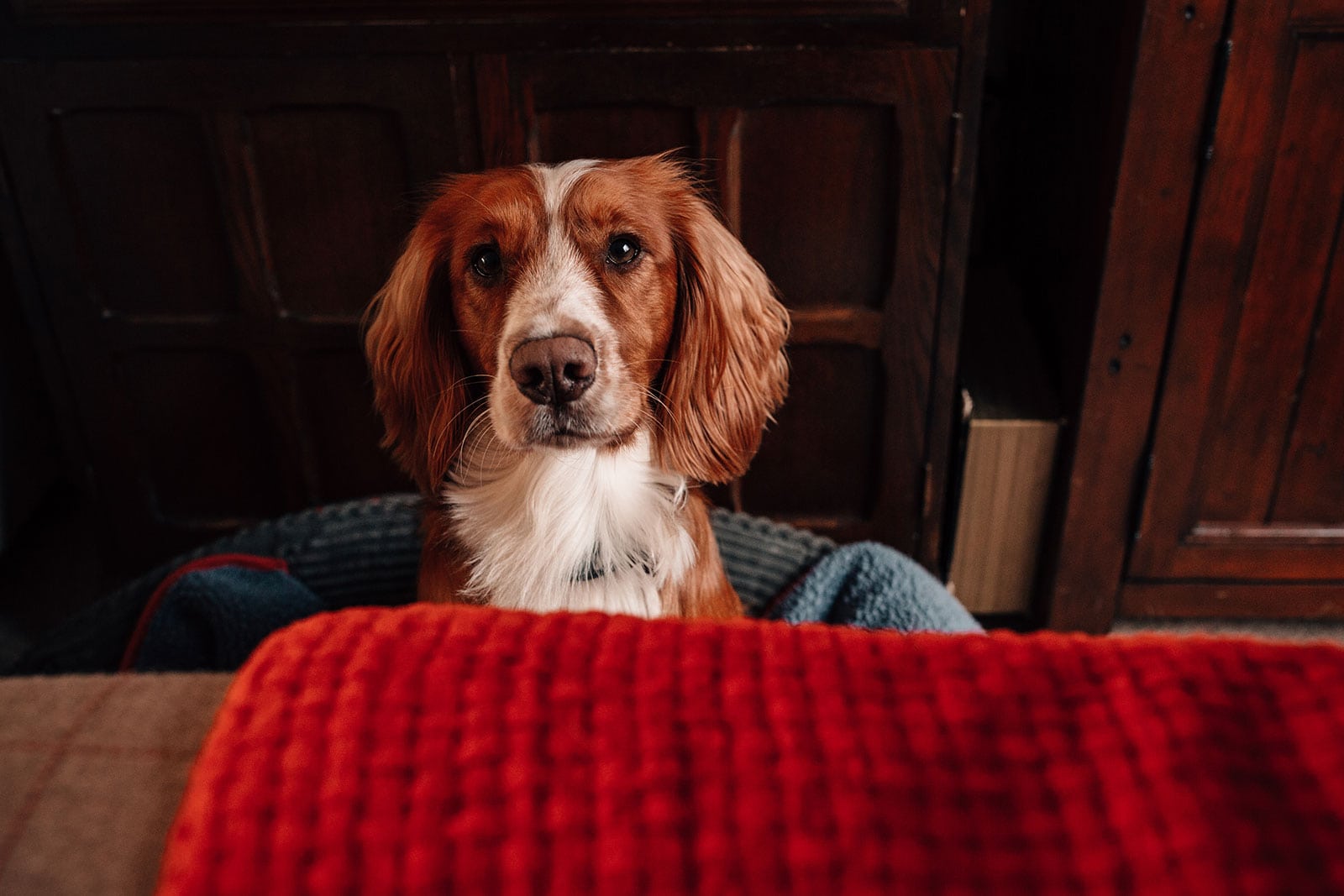 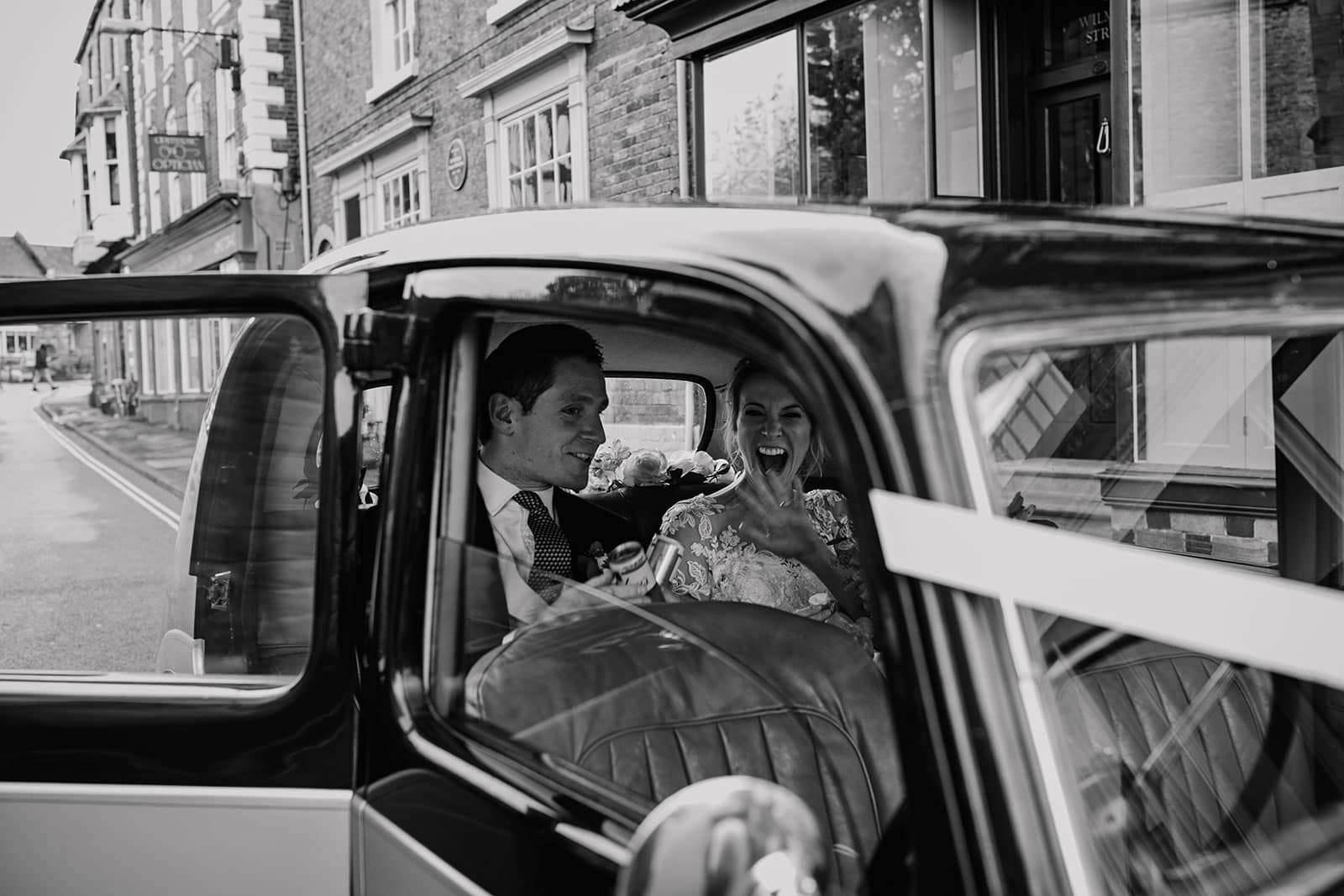 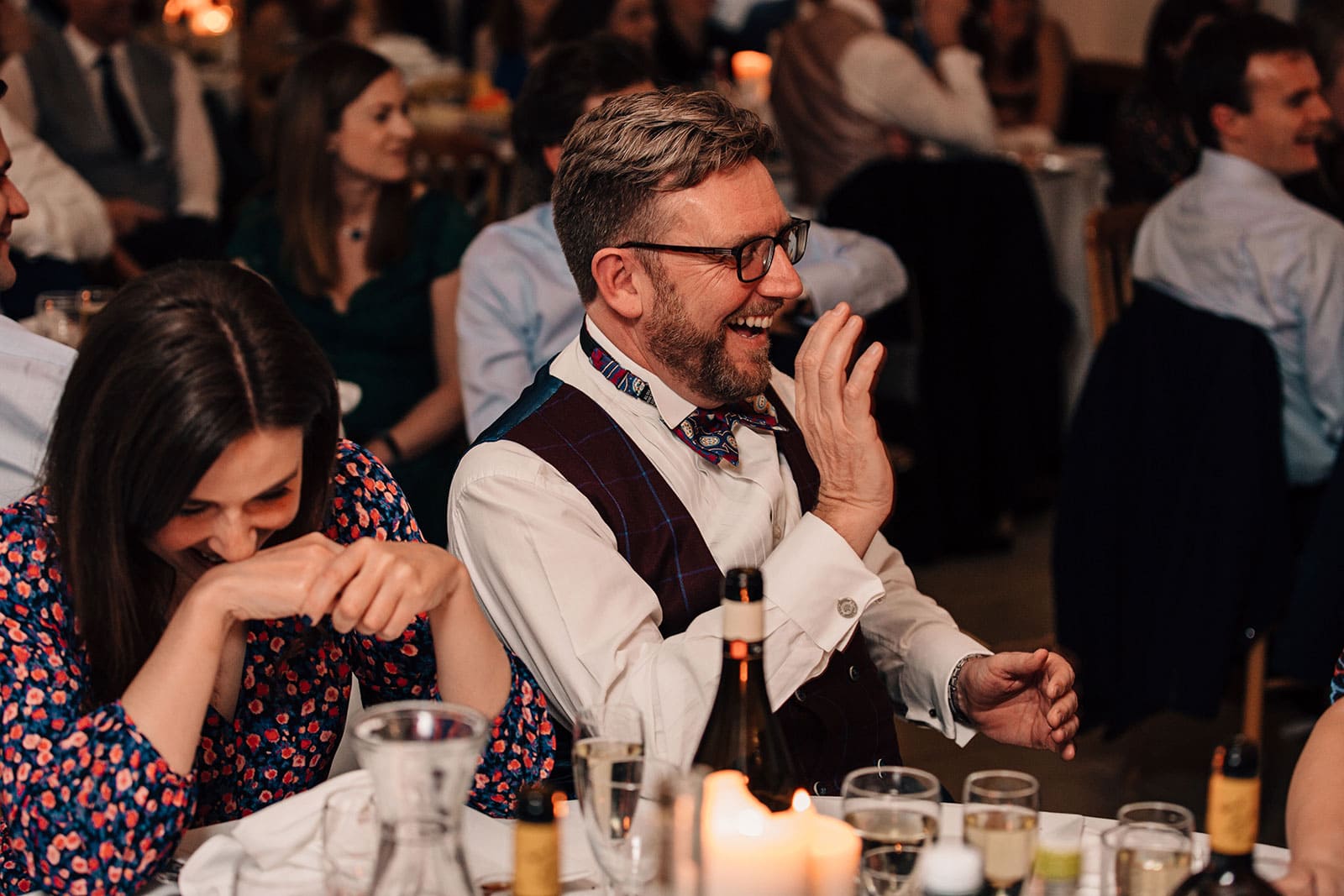 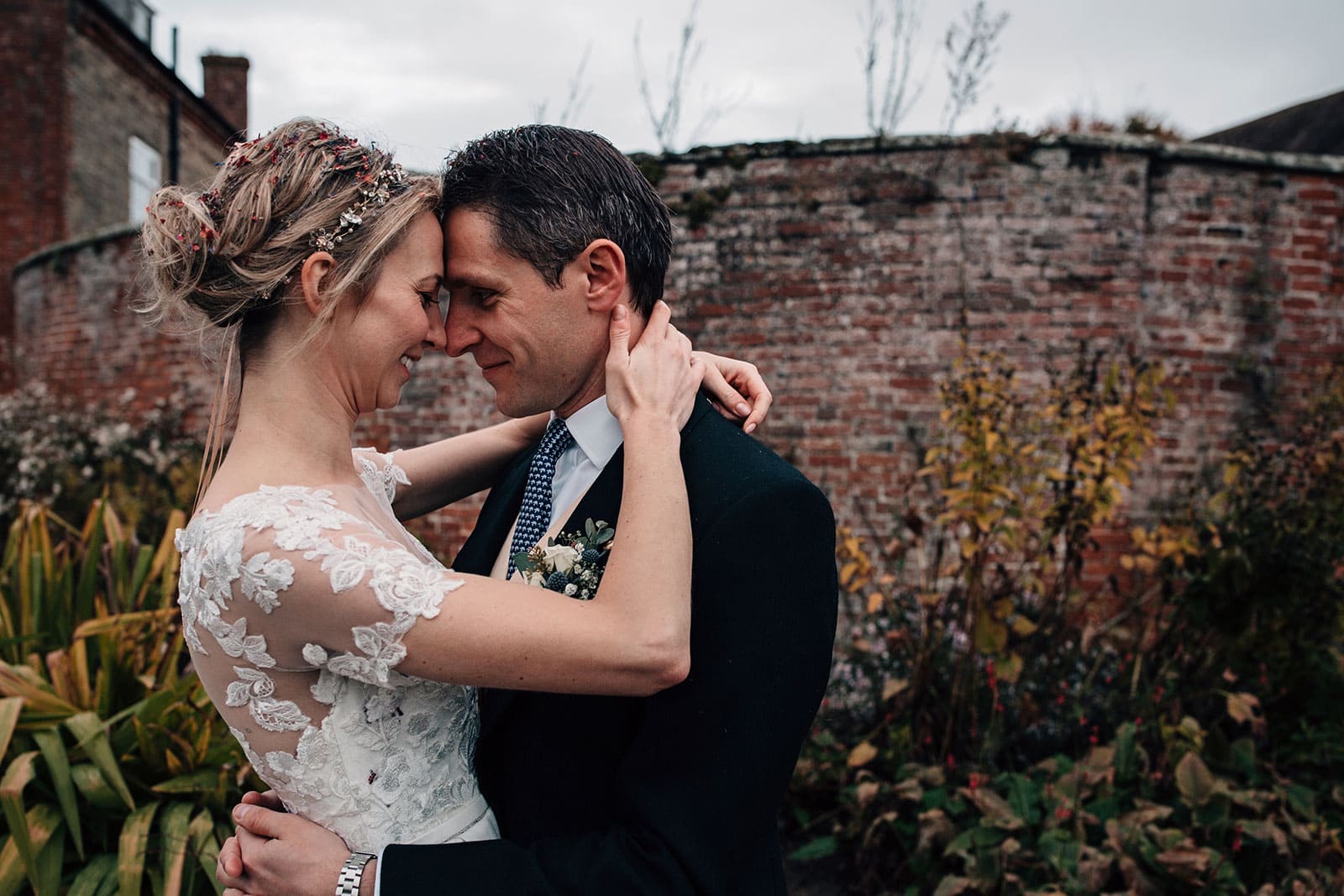 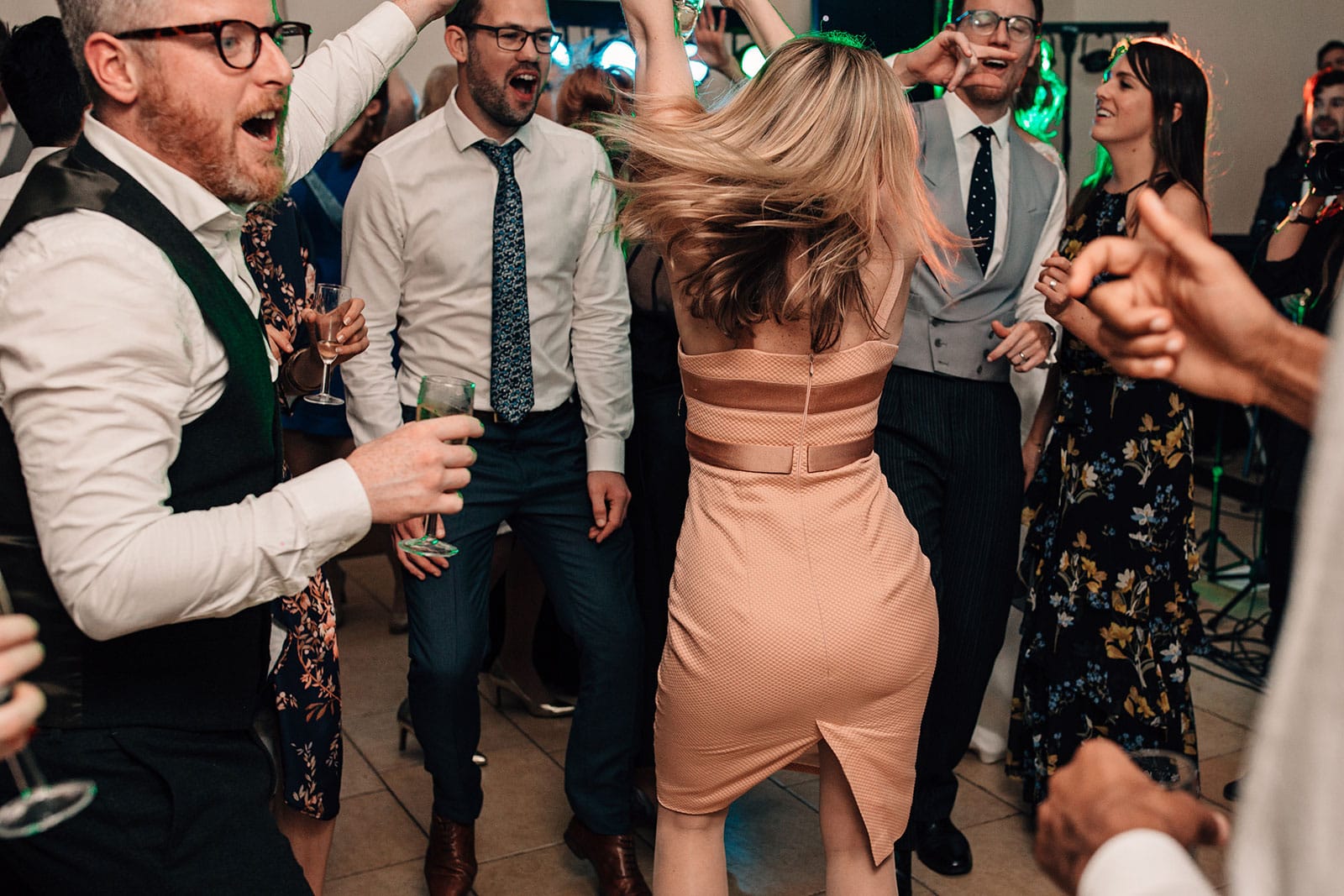 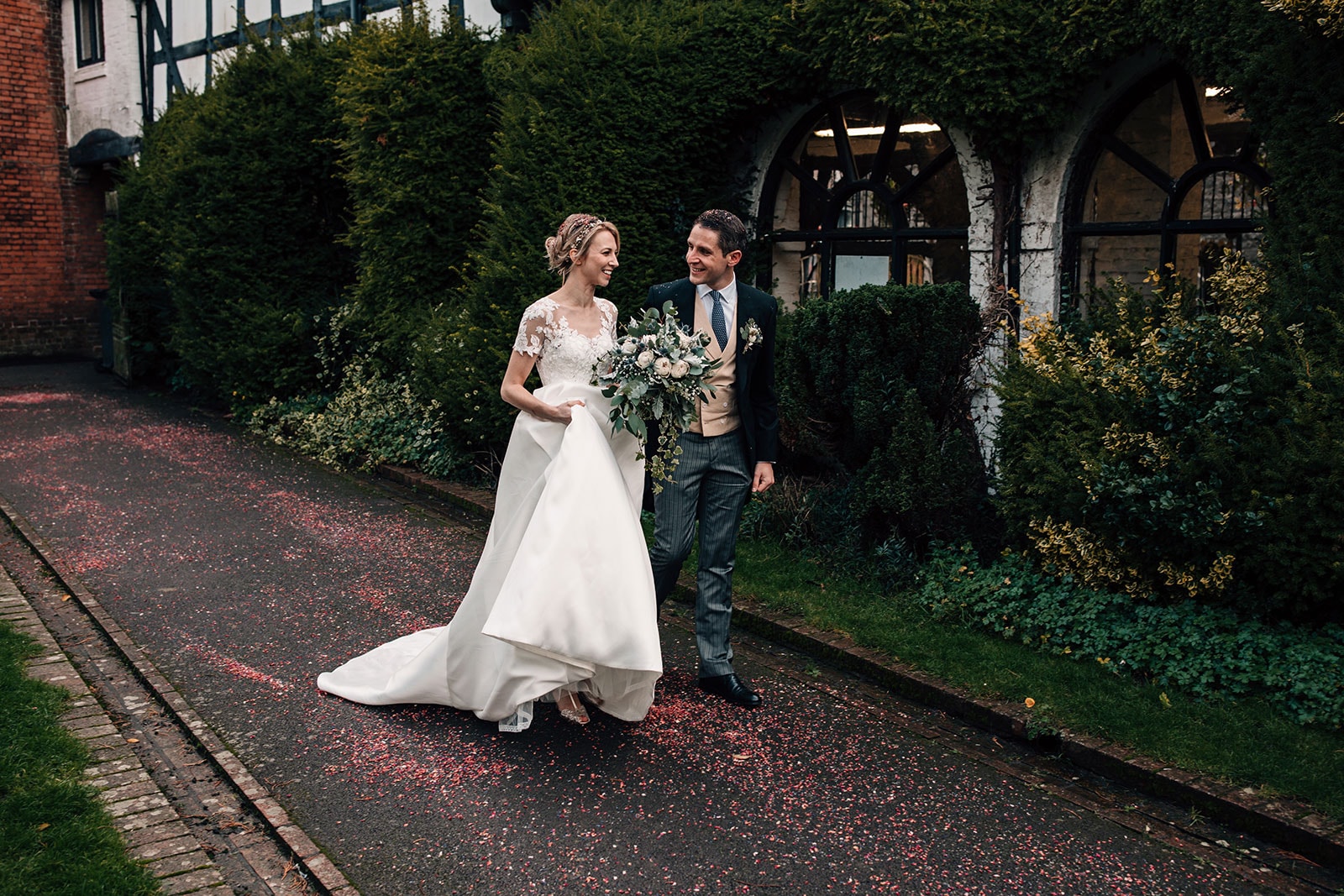 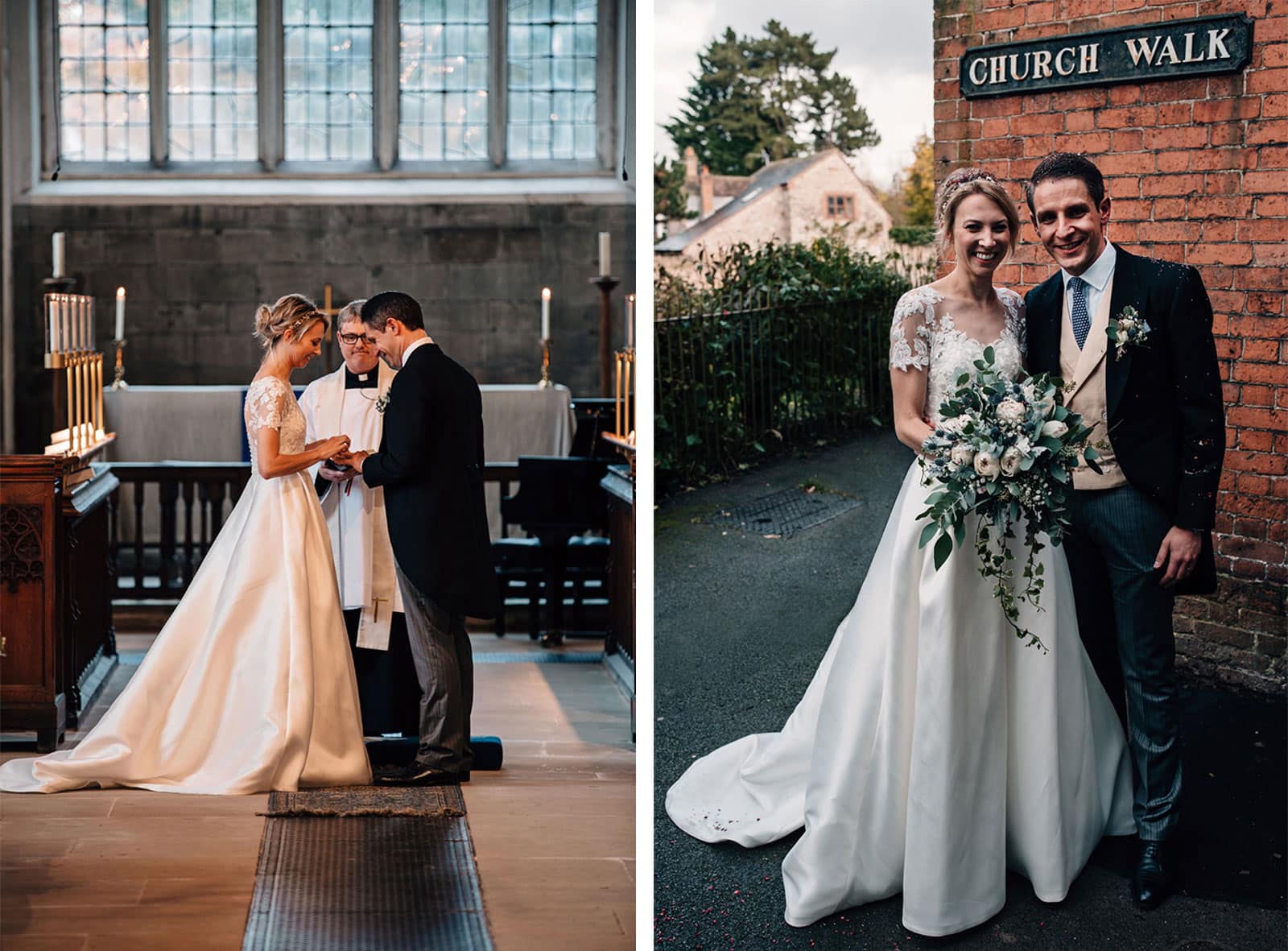 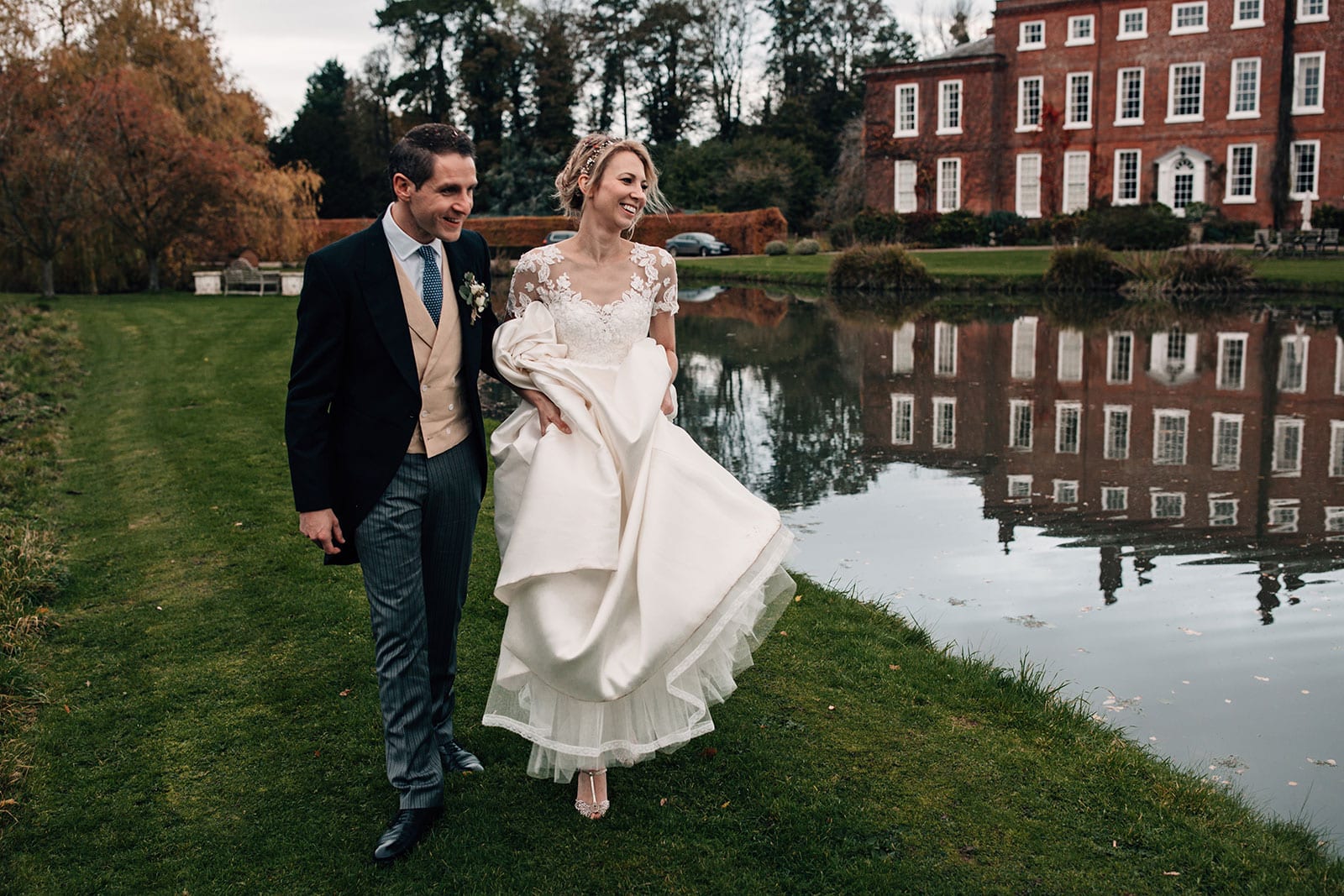 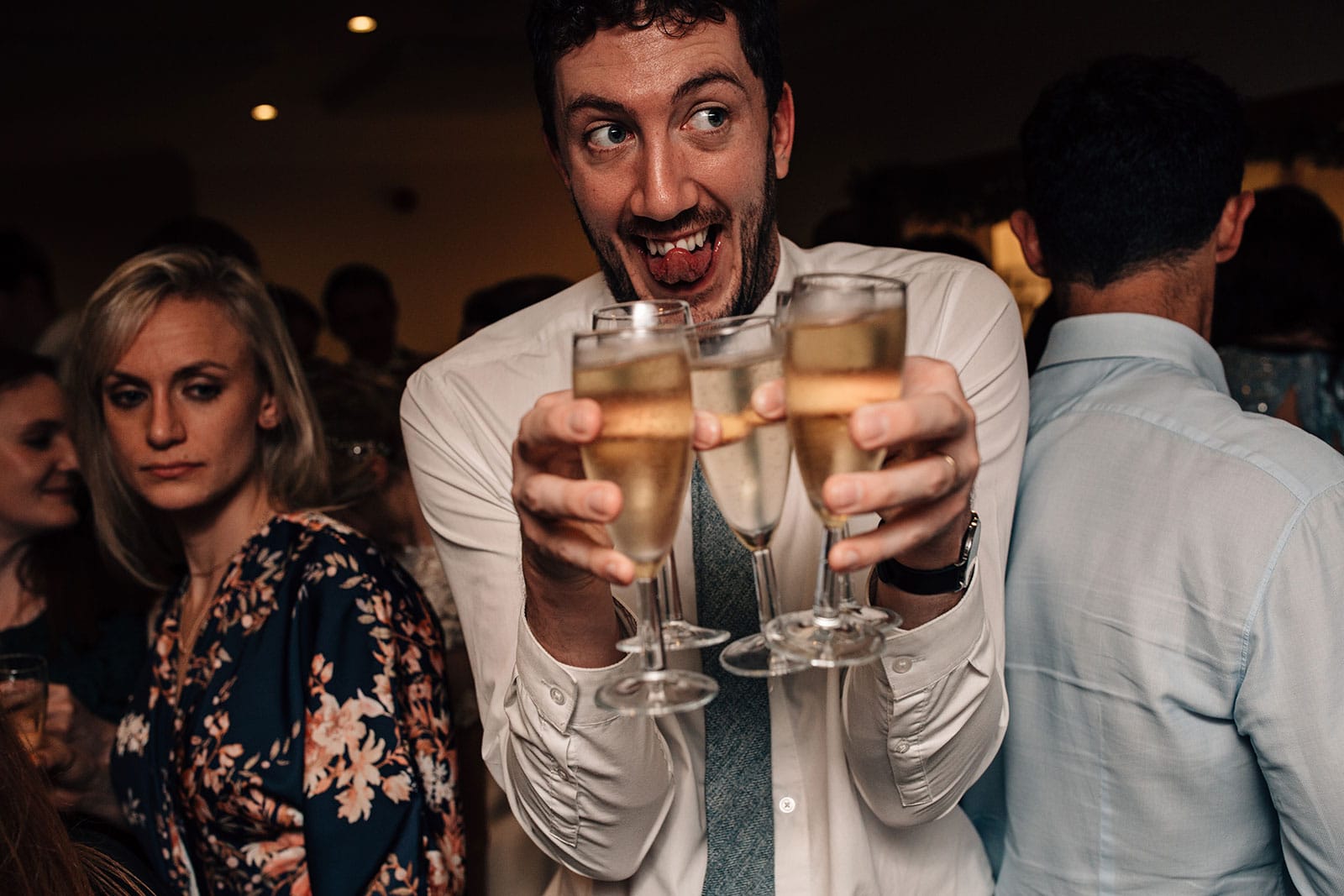 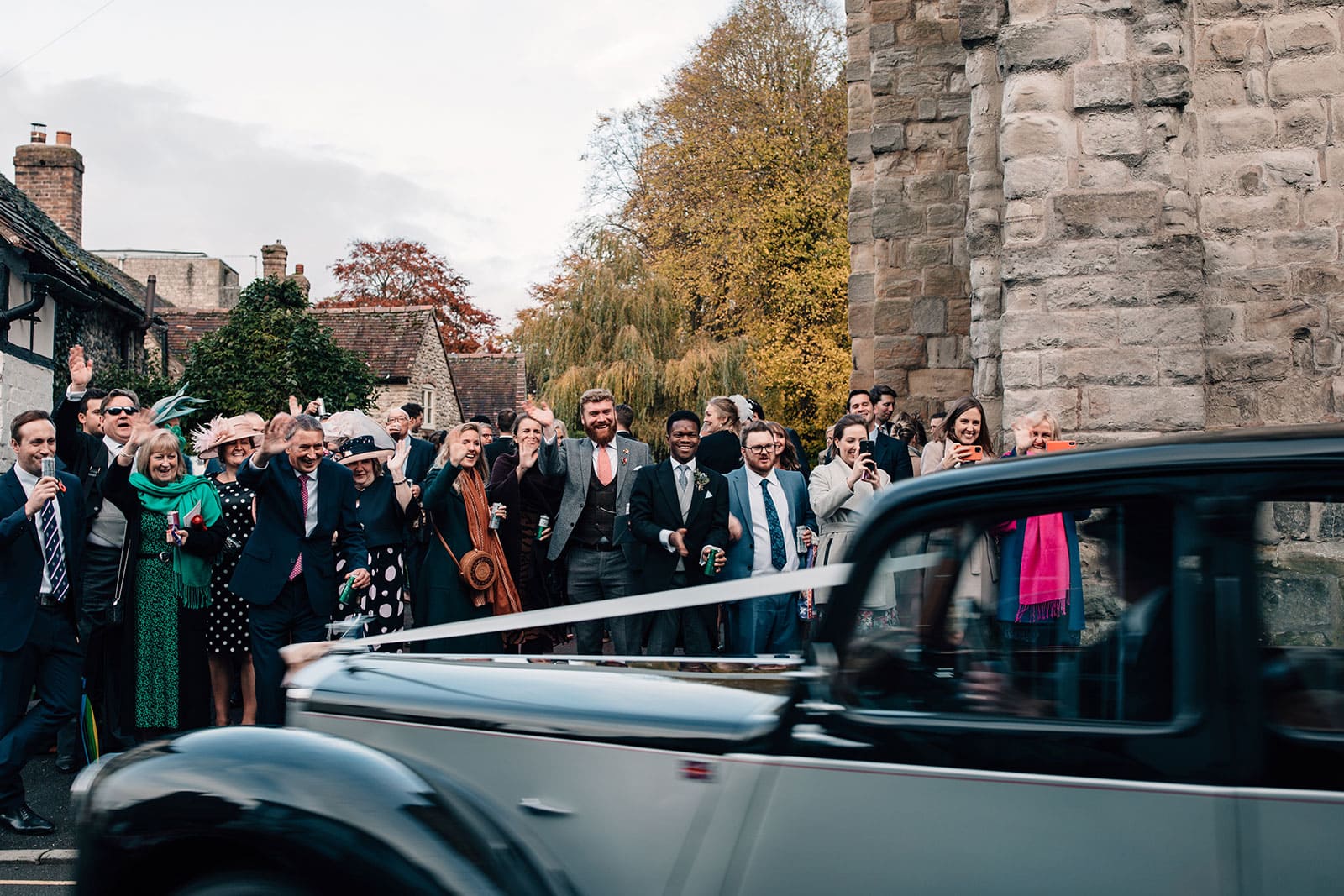 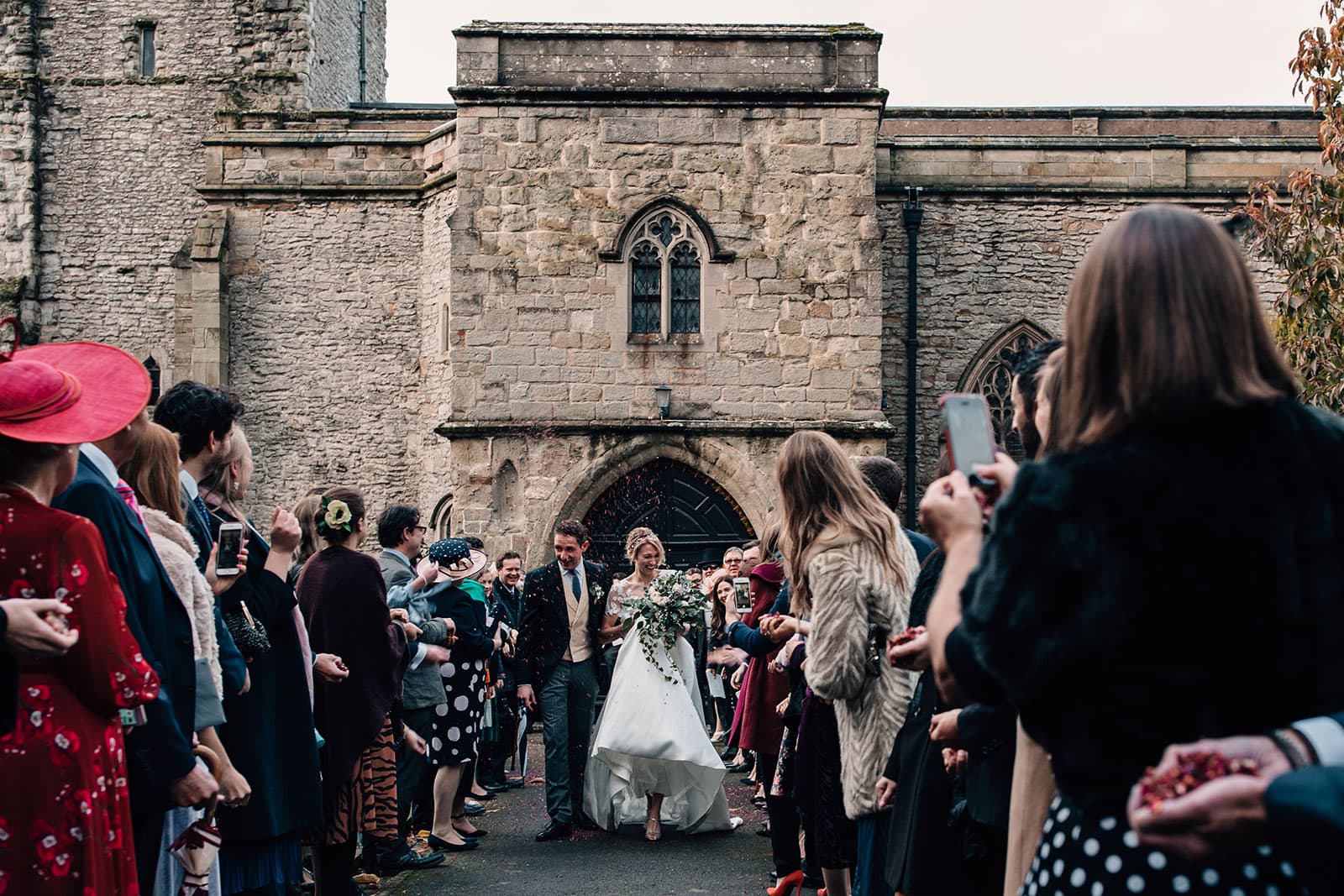 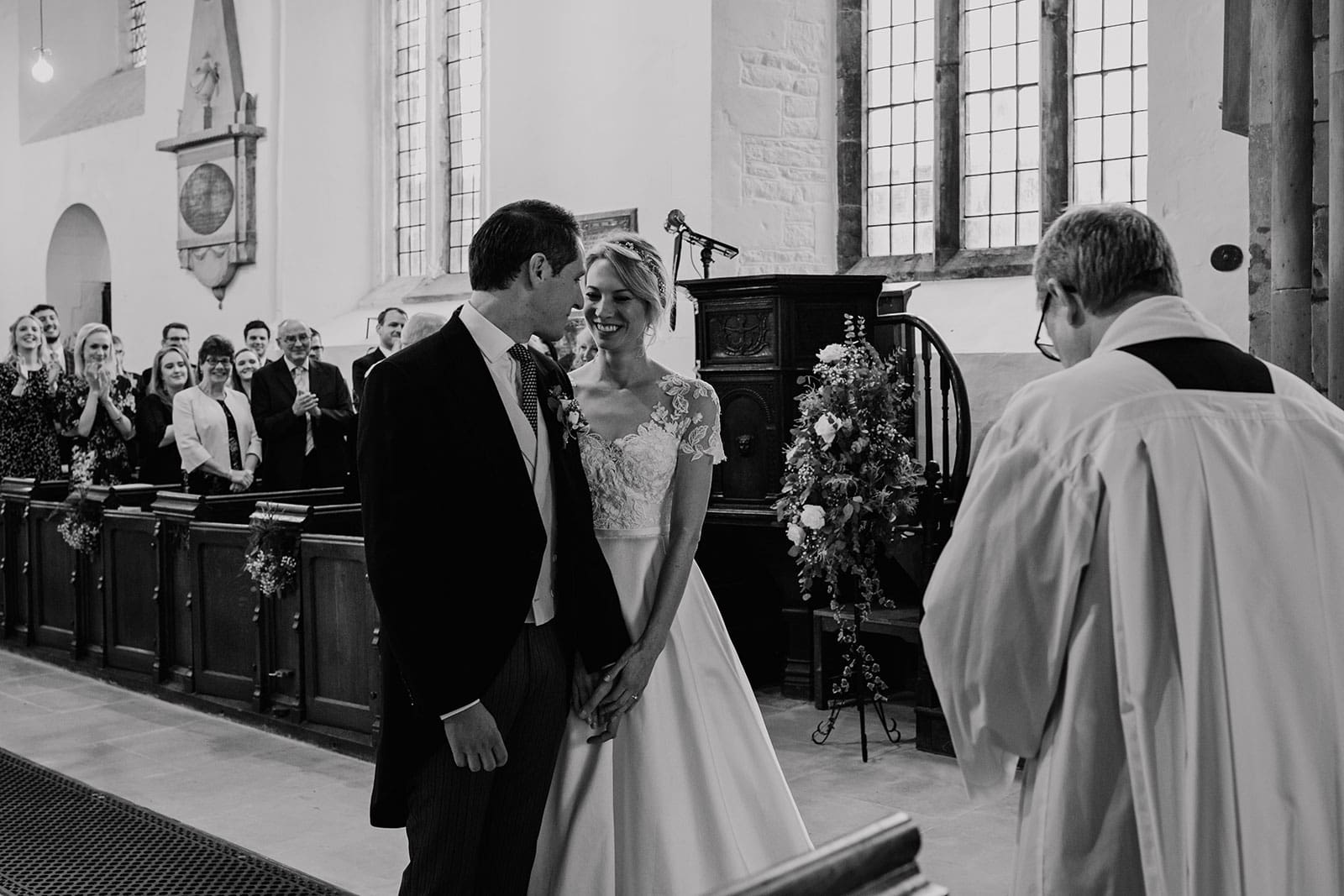 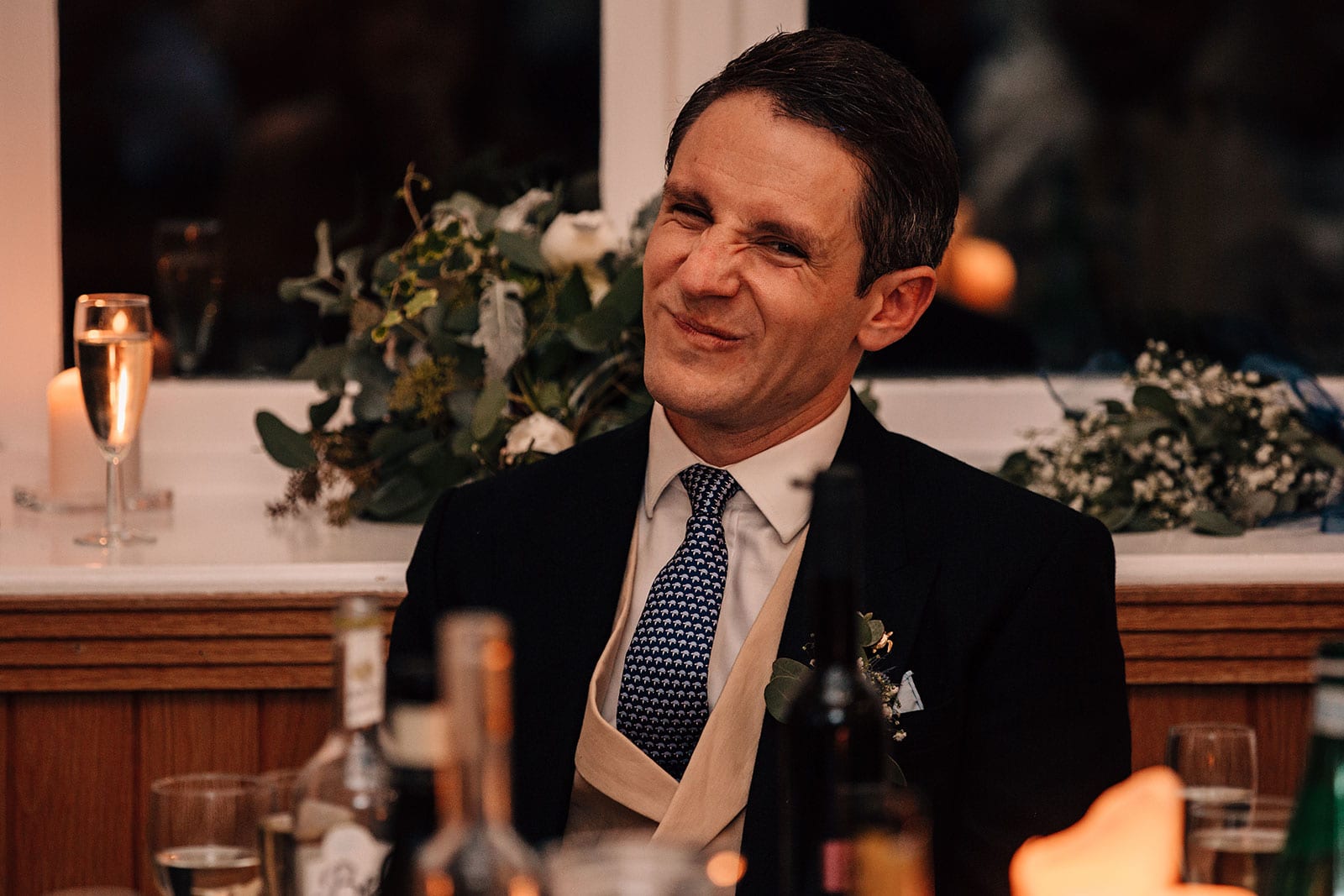 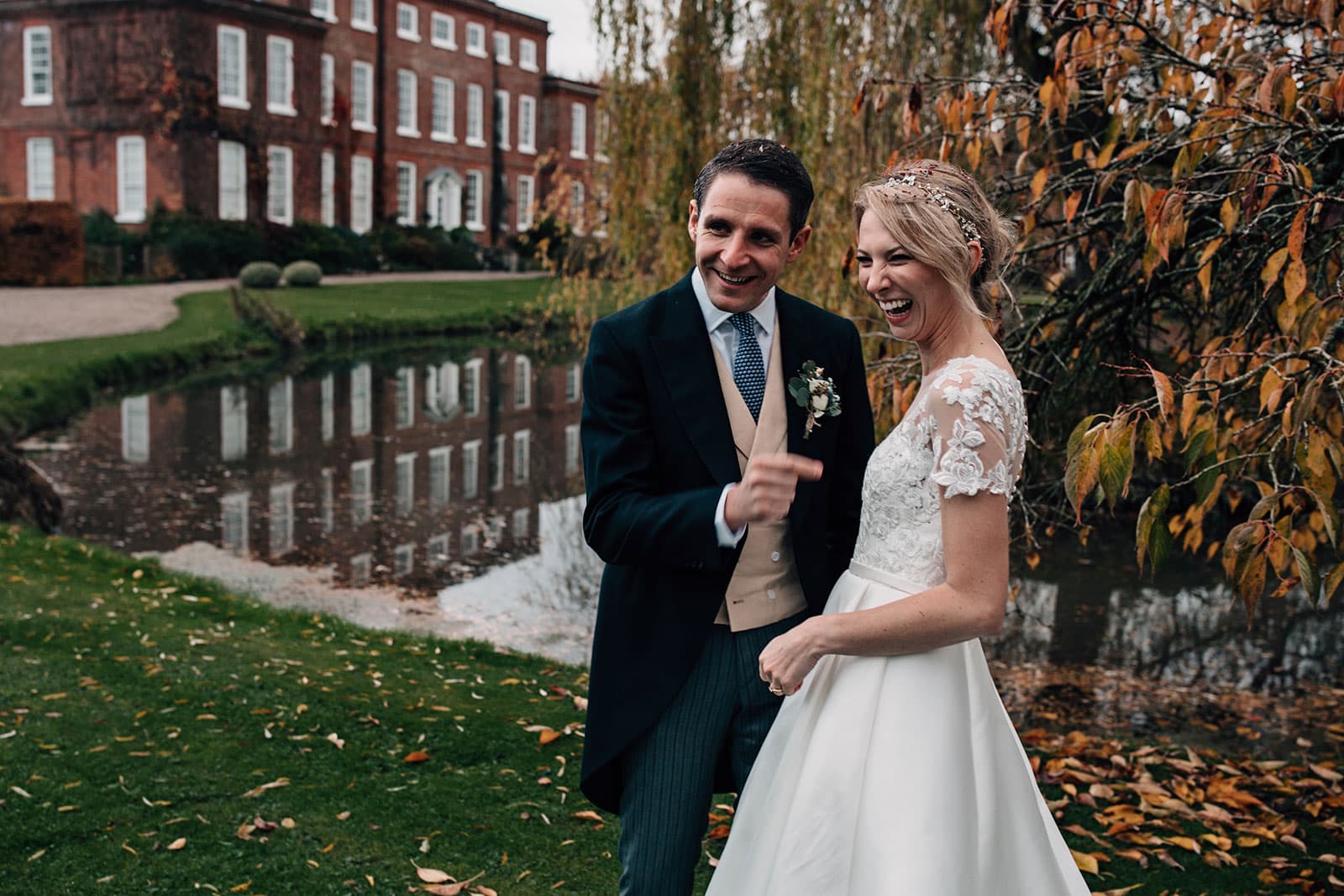 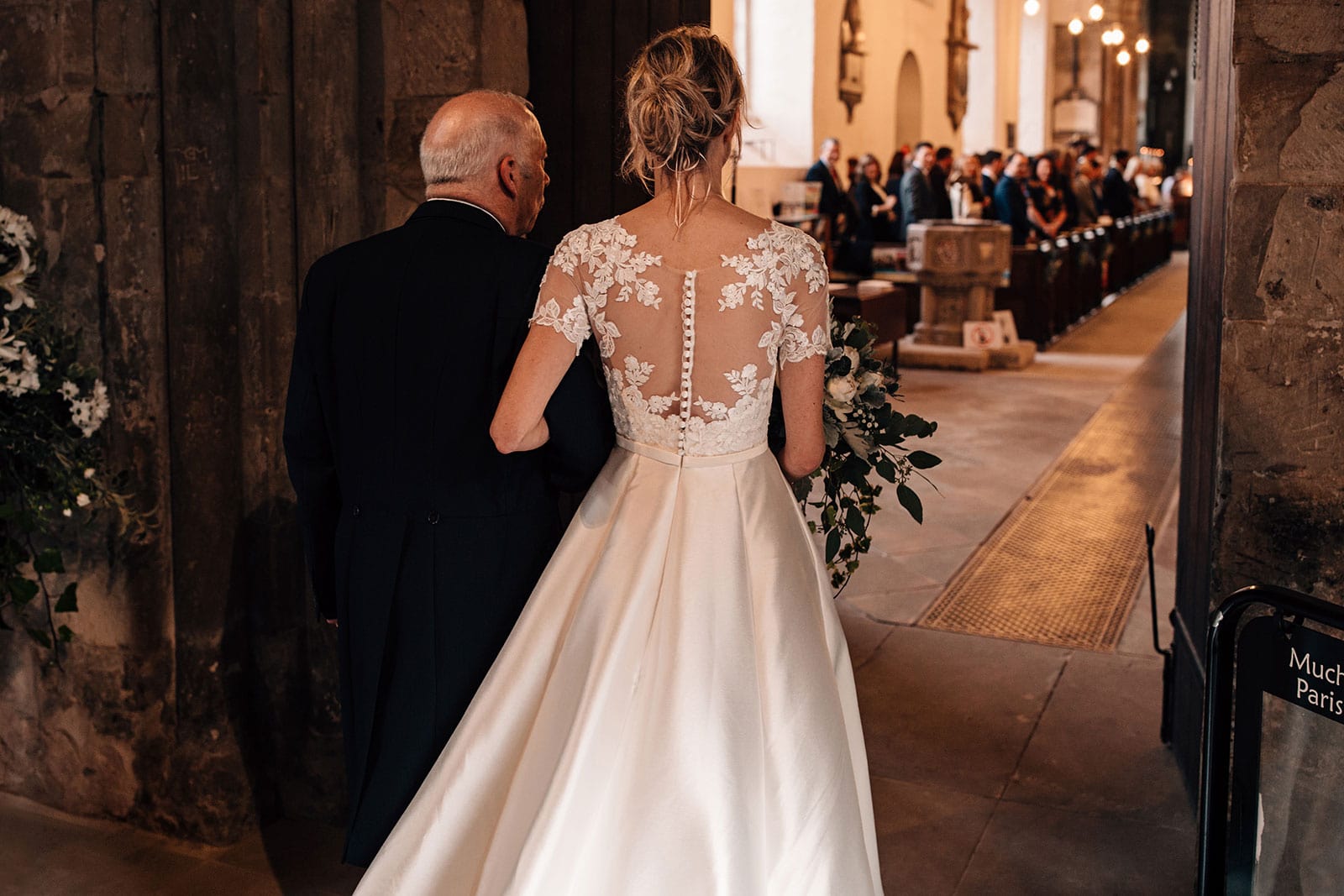 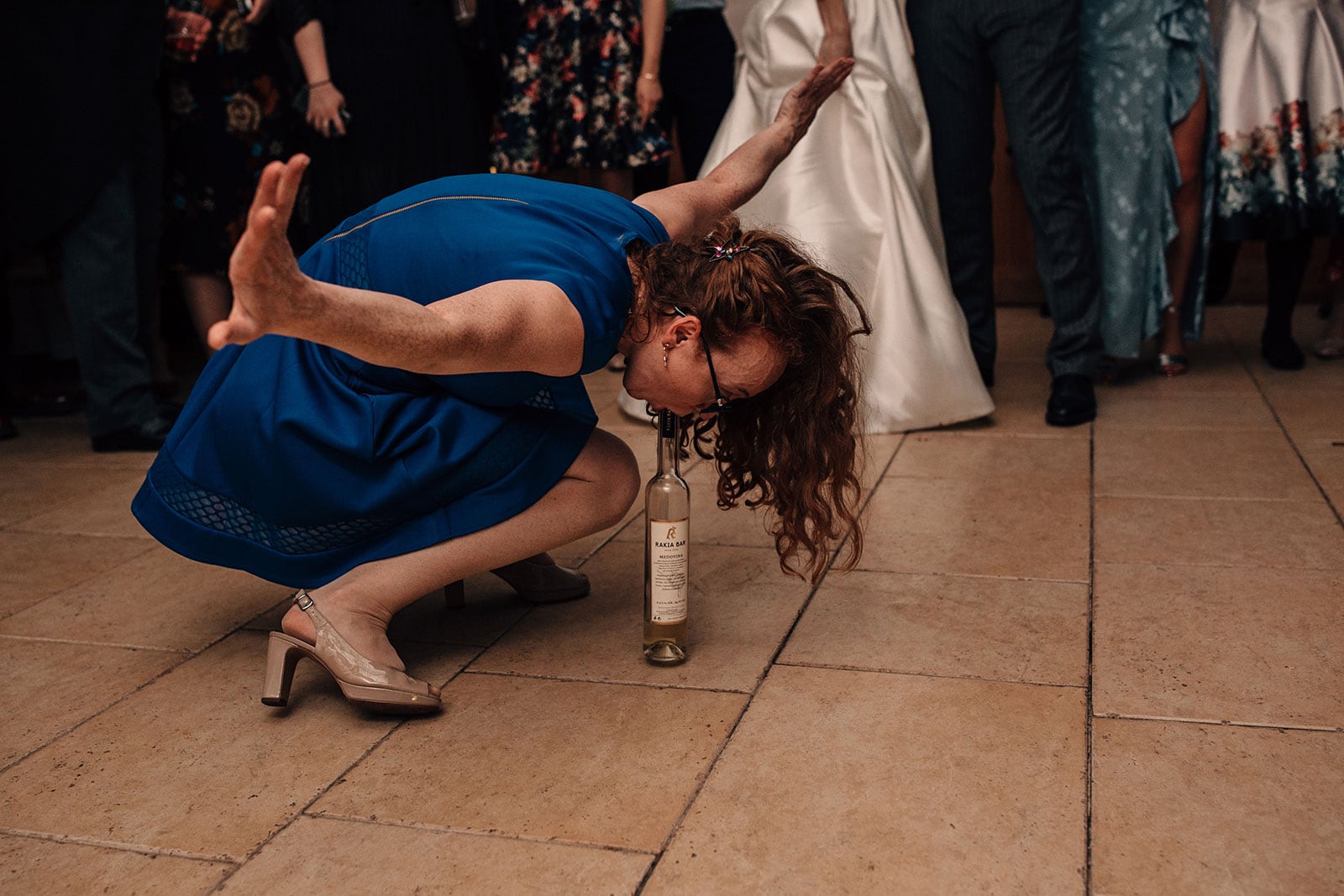 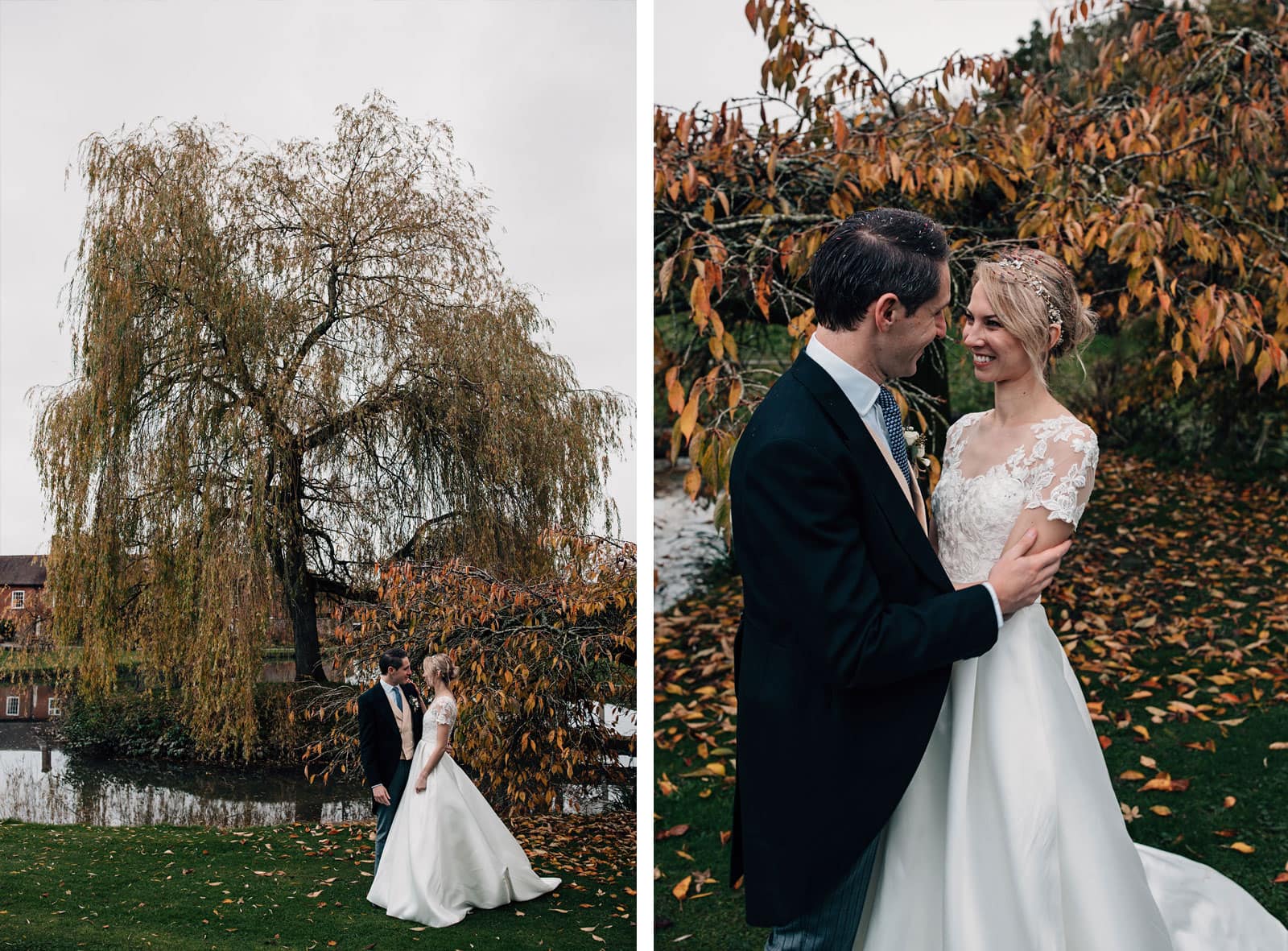 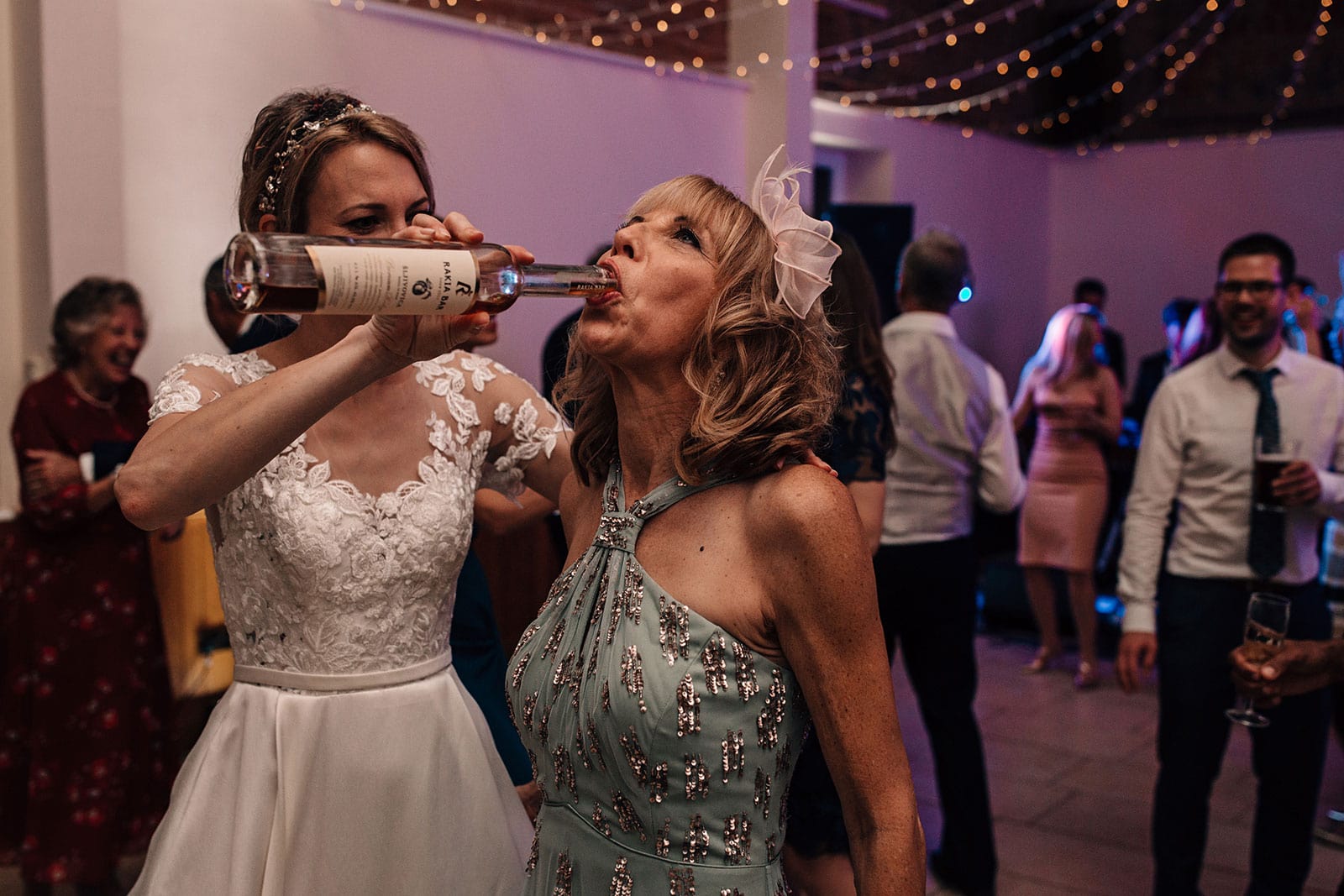 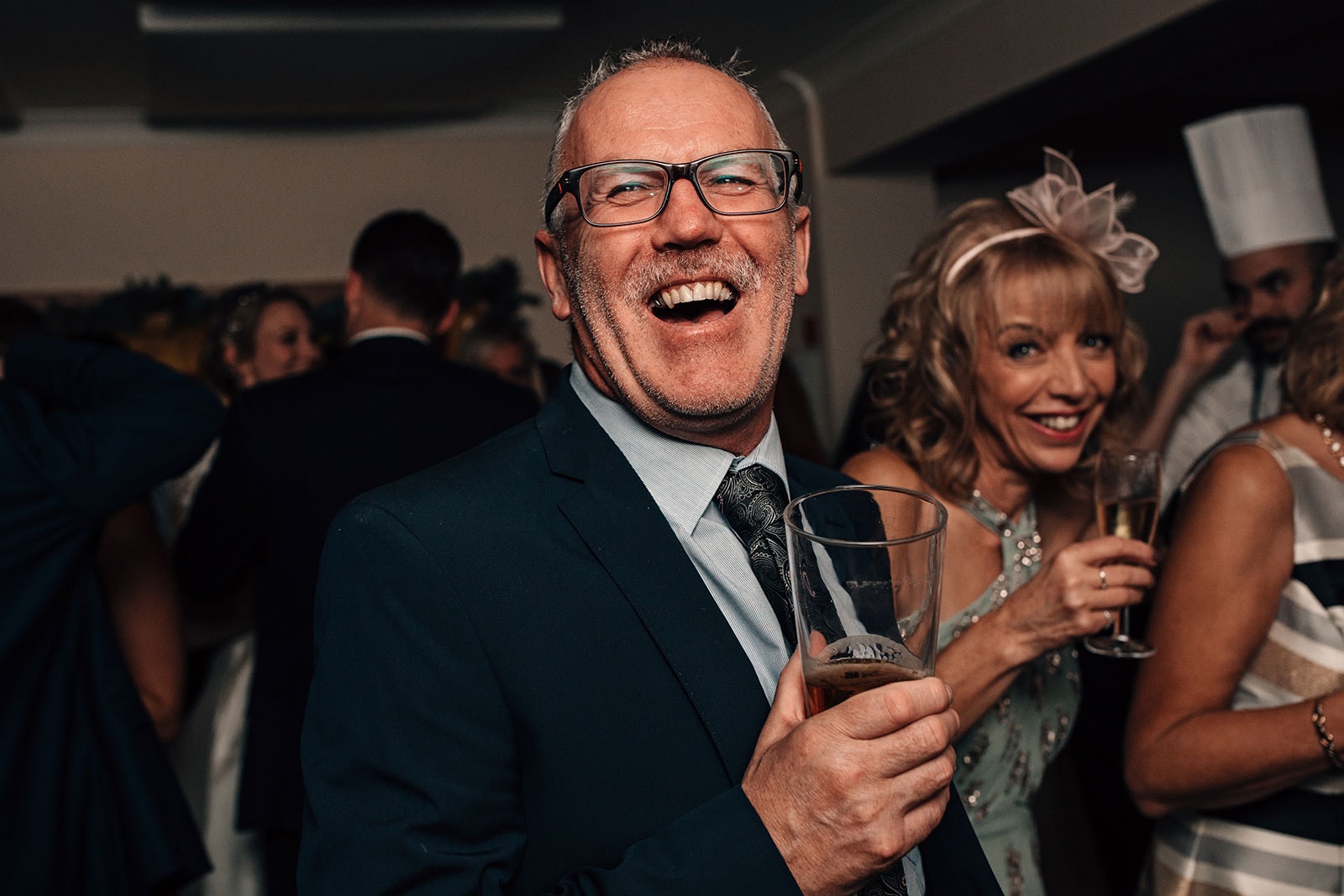 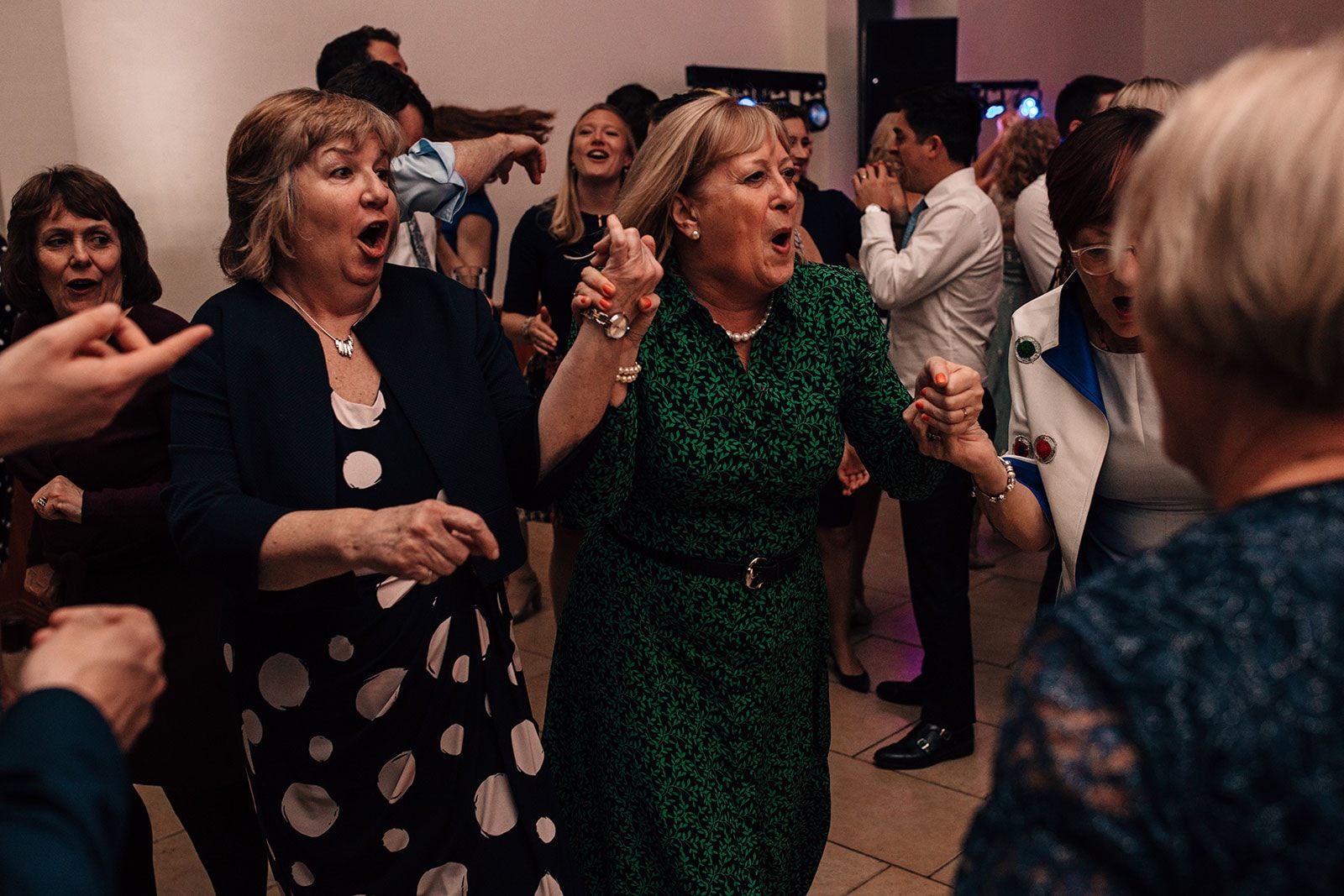 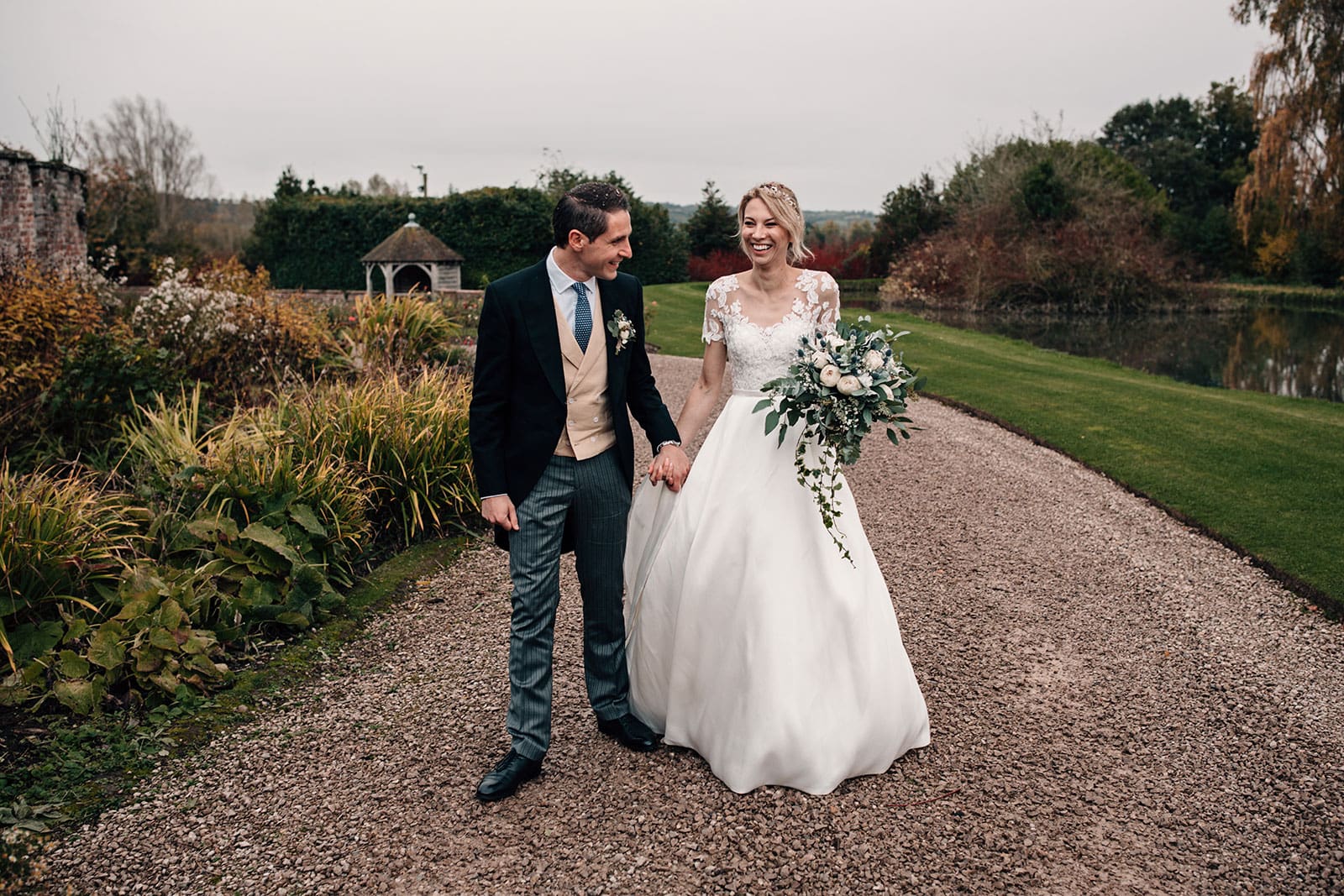 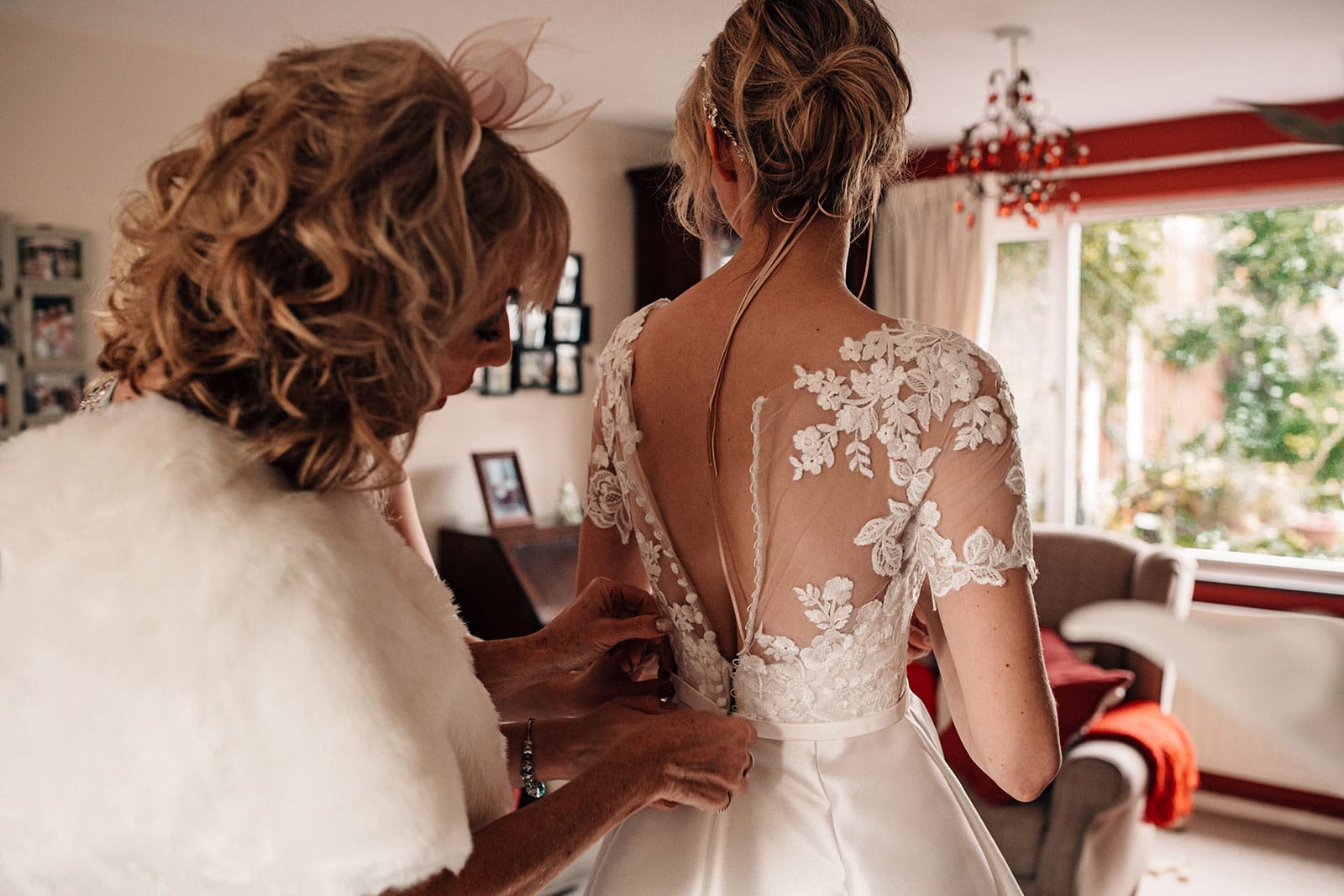 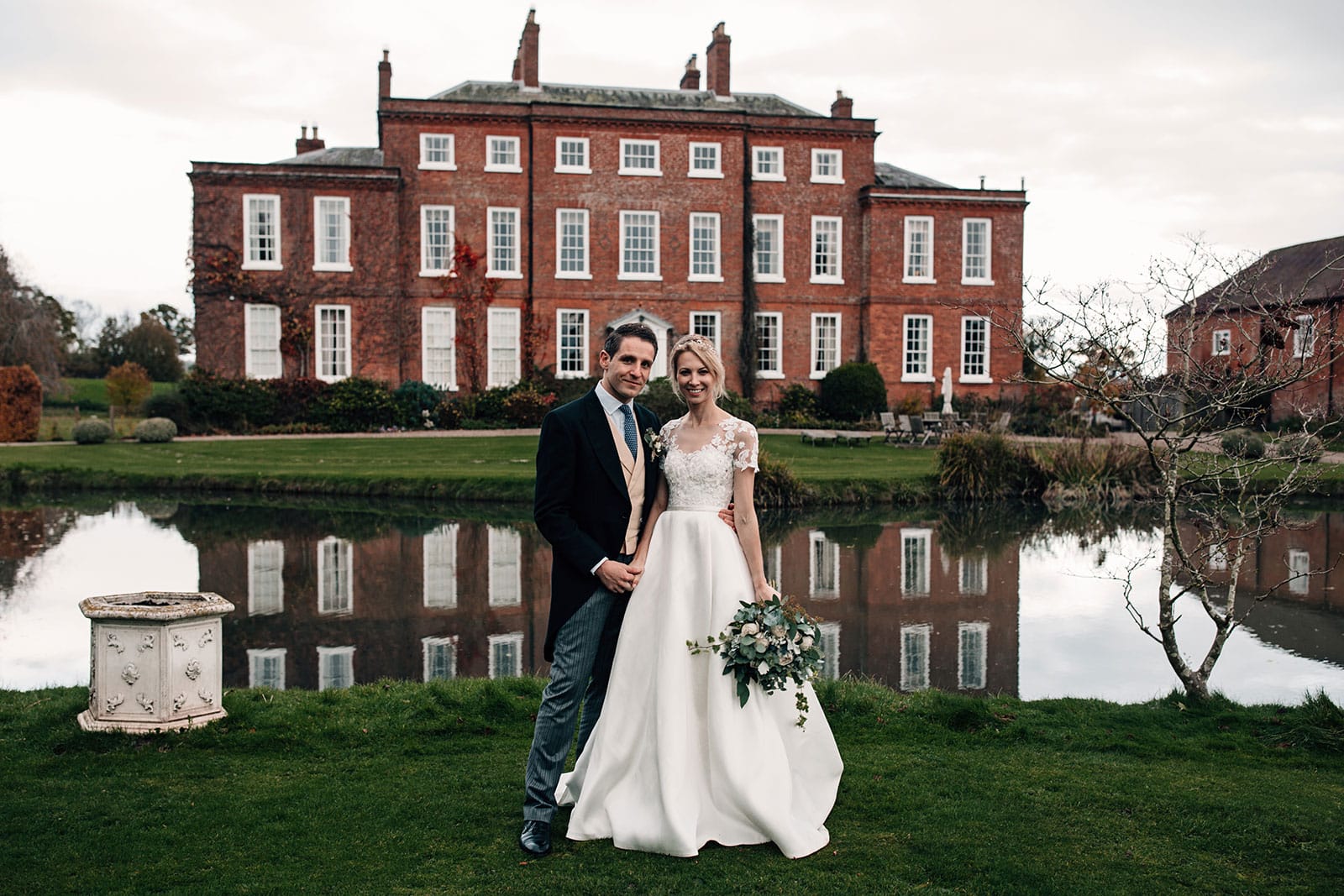 Rachel & Luke back in September 2019, not keeping

If only we could walk on this road, in this light,